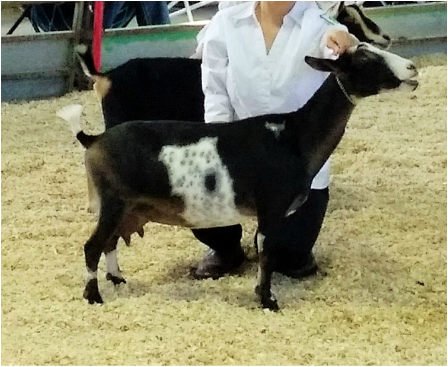 Current DHIR
​
4-02  278 695  45  32
Firecracker has a great pedigree and has done well every time she has been shown. She is a very correct doe with ample udder capacity as well as good depth of body and great dairy character. She has placed at the top of her class both times she was shown at Nationals with a 4th place senior kid, and a 6th place yearling milker. We are very grateful that the Blomquists offered her to us and are very excited to see her mature.

Summer 2015-
Cracker had a very good year this year. She did very well in the show ring. She earned her first leg to her championship at the Logan youth show, and then went on to win Grand Champion at the Utah State Fair youth show. She worked hard and maintained very good milk production throughout the year as well.

Cracker was a little slow to freshen this year, but when she did, she didn't disappoint. She blessed us with our first doe kid from the match of her and Pilot. We are very excited to have little Sparkler. Like always, Cracker looks good and is milking well. We did hit a little hiccup in early August when she developed a mild case of mastitis. We weren't sure she would be going to the state fair, but she did, and she even won Grand champion in the youth show.

Cracker didn't settle last fall sadly, so spent the summer off. We have bred her this fall to Grand and hope to see kids in early March late February. 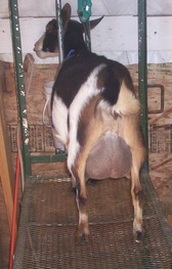 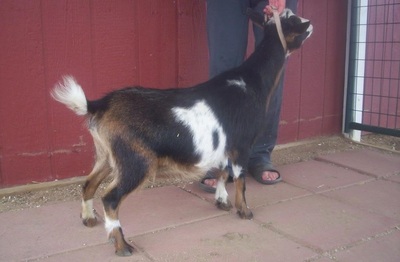 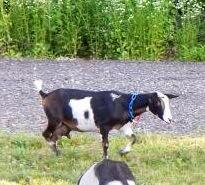 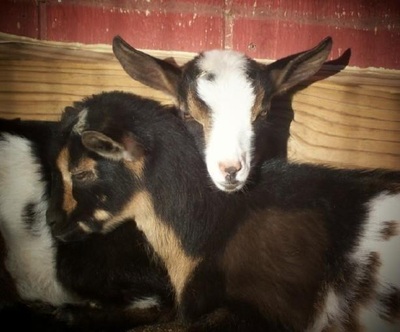 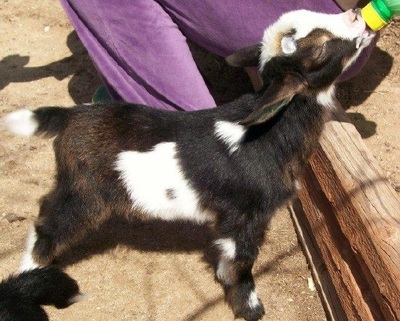 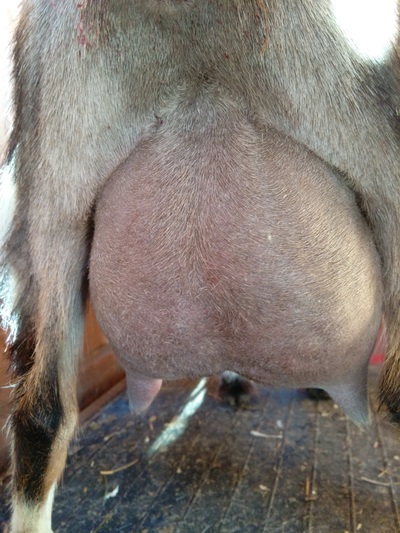 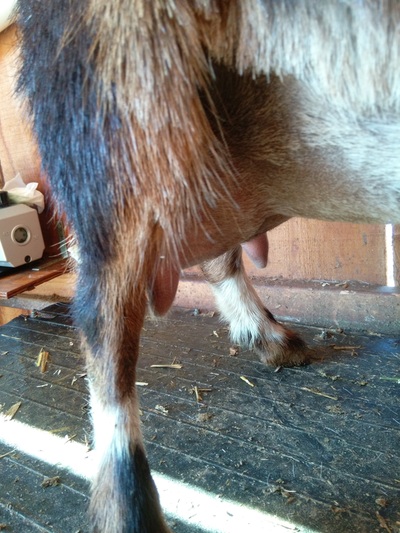 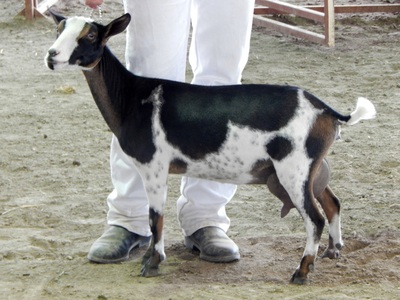 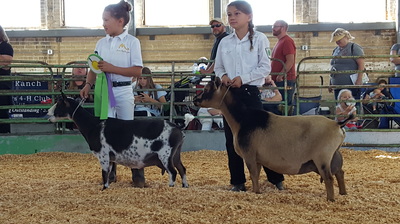