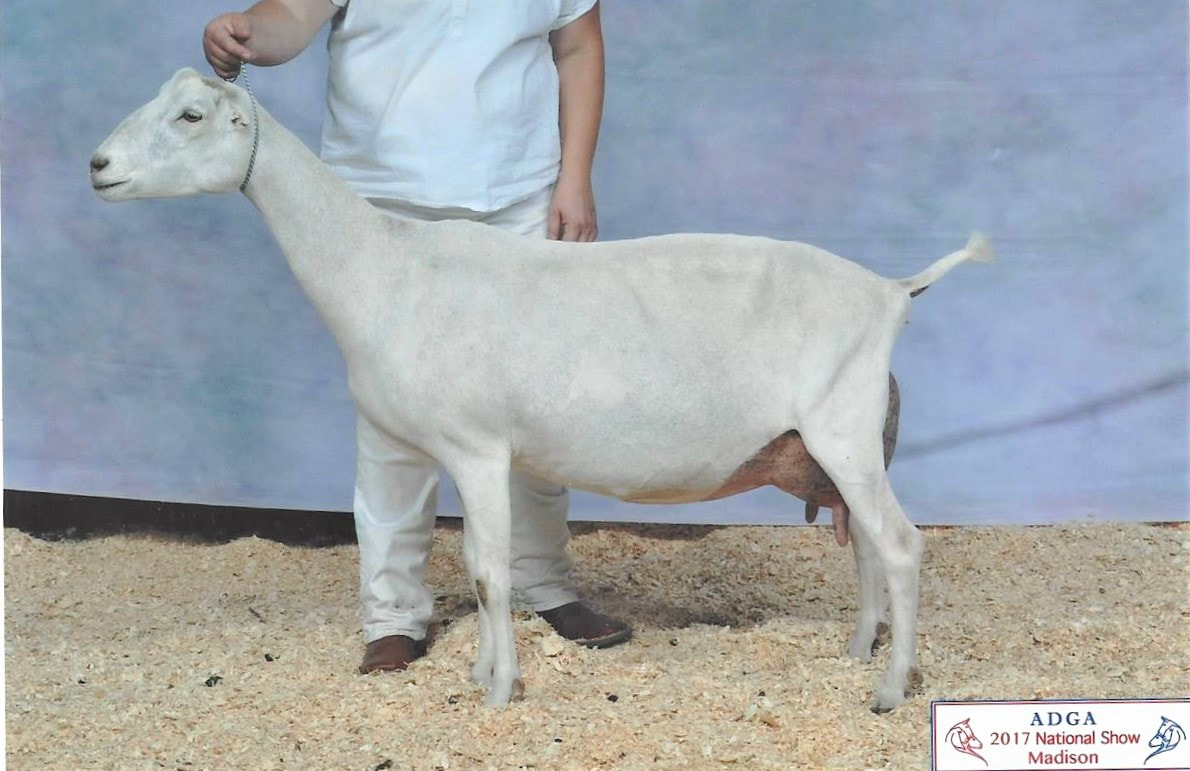 Triumph is a very correct doe with a long level topline, and uphill stature.  She stands on strong feet and legs and has a ton of body capacity.

I am so excited to see her fresh next spring.

Triumph kidded with buck/doe twins with ease, and has a lovely udder as we expected.  We are exited to watch her mature.  She showed very well as a yearling and even earned her first milking leg.  Boy does she like to milk.  She peaked at 15# as a yearling with ease.

Triumph kidded easily this spring with two does and one buck kid.  All three of them were excellent kids.  Both doe kids did very well in the ring this year with Tenacity earning her dry leg as well as both being part of our first place Jr get of sire.

Triumph did really well in the show ring this year and was 6th place two year old at Nationals as well as reserve grand at the UDGA state fair show and Utah State fair as well as part of our first place dairy herd.

She continues to pour out the milk and still peaked at 15# after traveling all the way to Wisconsin and back.  She even was on the Elite doe list this year.  She never misses a beat and is the easiest going doe.  Triumph is bred for late January early February kids in a repeat breeding to Valor.

Triumph broke my heart this year by having only a single buck kid.  She is still milking like a pro though and looks great.  After freshening her two doe kids from last year, I was really disappointed that she didn't give us any this year.

She has done very well in the ring this year and I hope that she has finished her championship, but we are waiting for conformation.

Triumph is finished, and on the Elite doe list again this year.  I hope to get a verification test on her next year in hopes she might make the top ten.  I can not say enough about this doe.  She is so easy to be around, milks like crazy, has beautiful kids, and is lovely herself!

Triumph kidded with a single buck kid this year to our disappointment.  She went through the year doing well in the show ring as usual.  We hope she will bless us with some more doe kids next year.

Triumph kidded with a set of buck/doe twins, who we unfortunately lost to a predator attack.  She has done very well in the ring and with milk production again this year, and due to some failed AI attempts, we will be expecting kids in mid May this coming spring.
GCH Kastdemur's Landslide +*B
Kastdemur's AV Avalanche +*B
SGCH Kastdemur's Avena 3*M 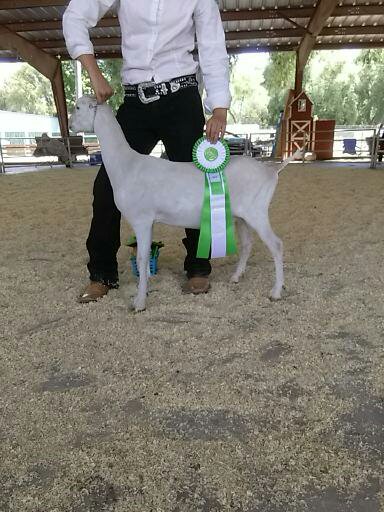 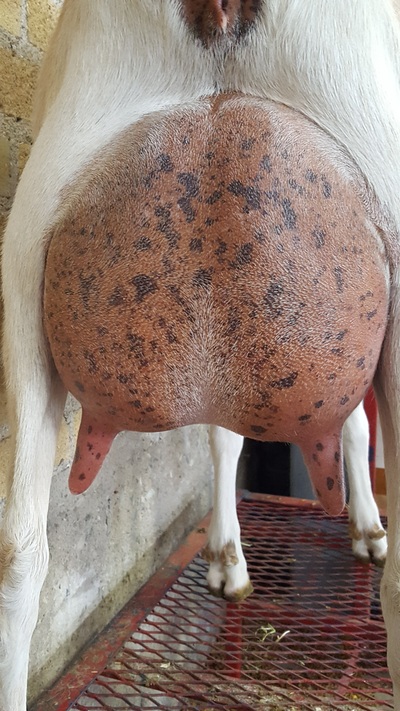 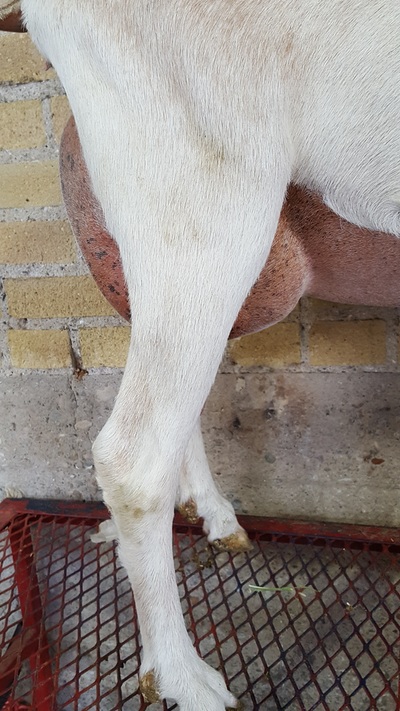 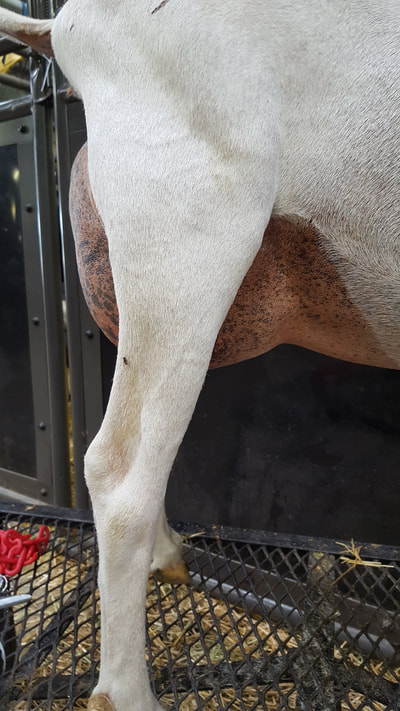 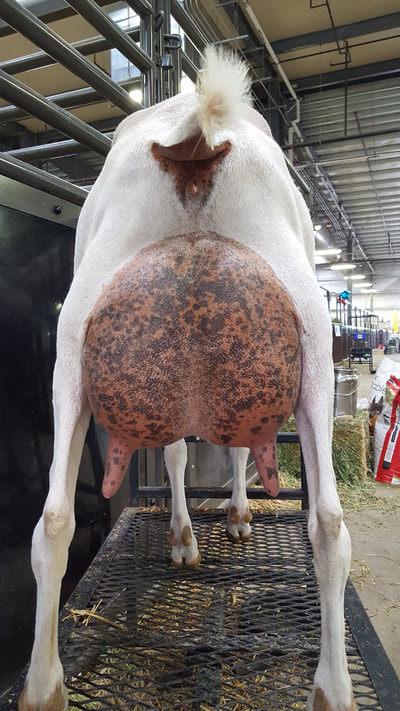 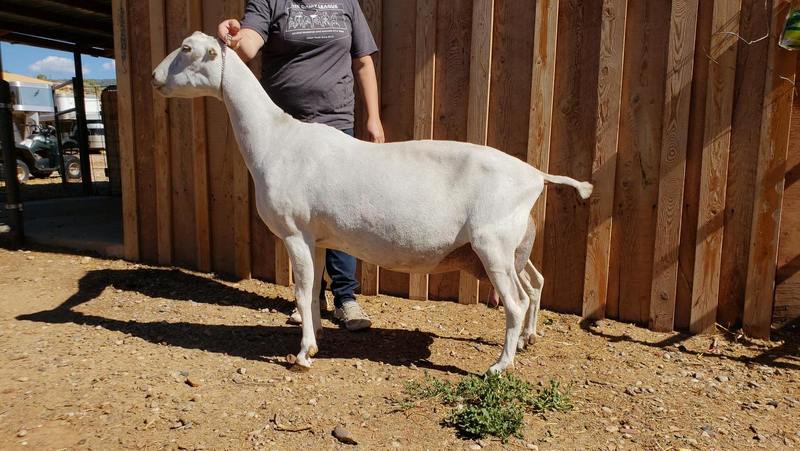 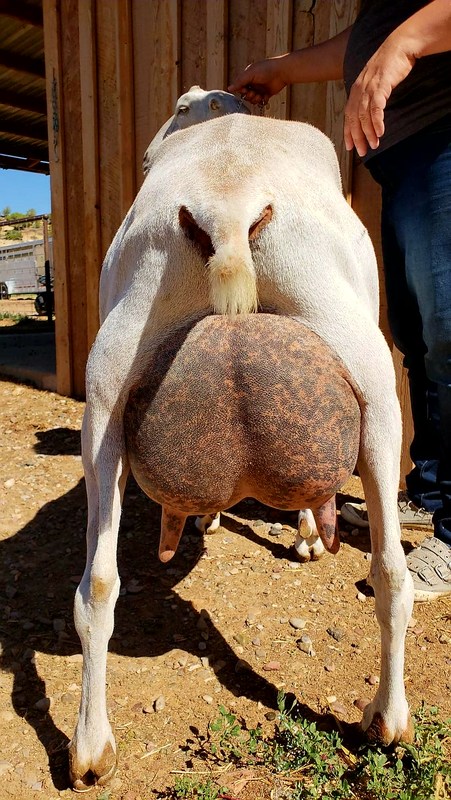 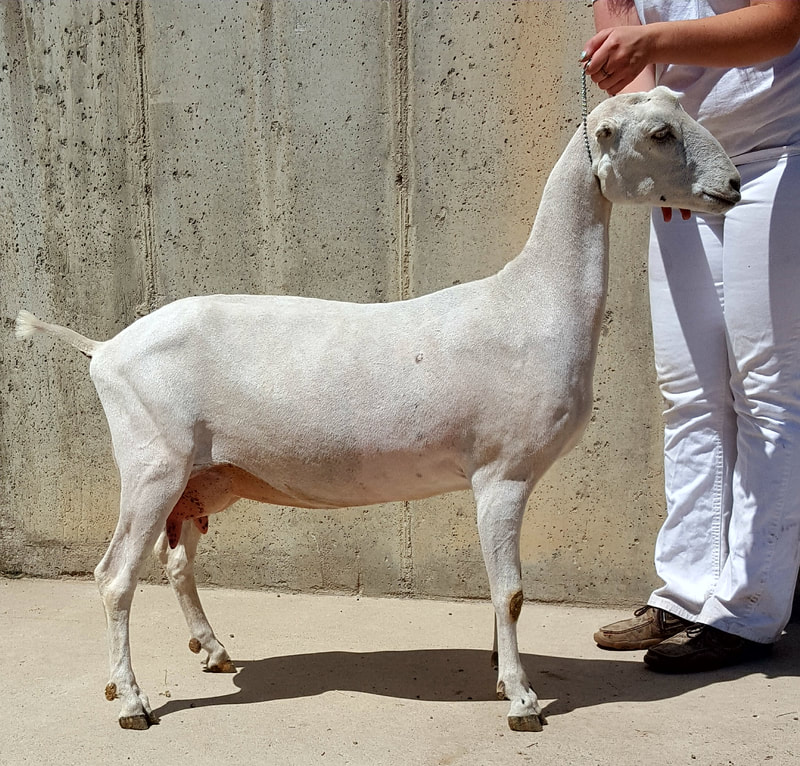 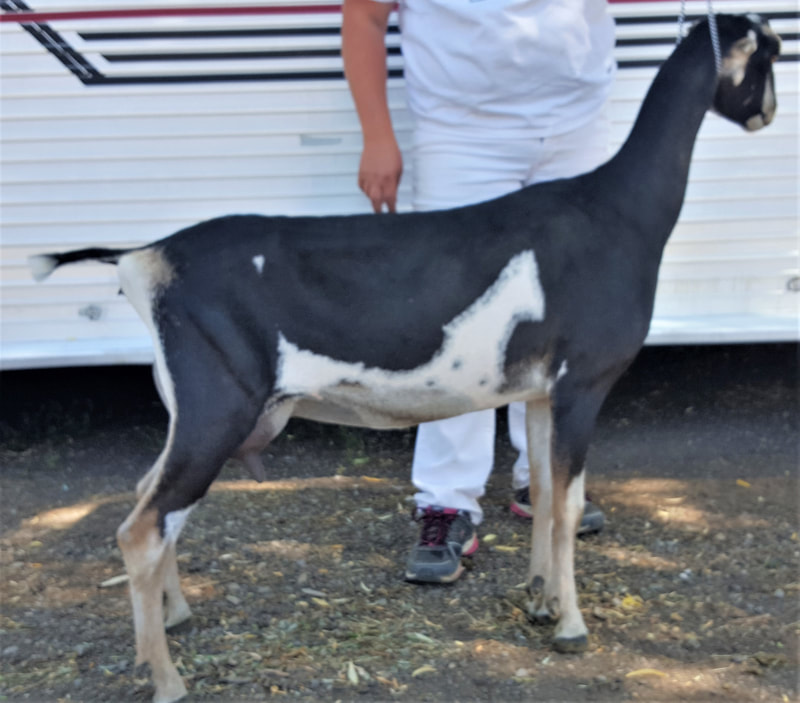 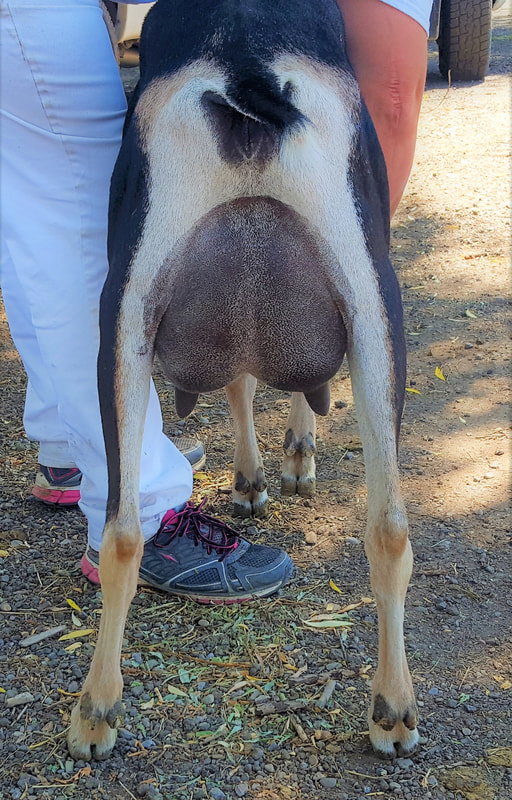 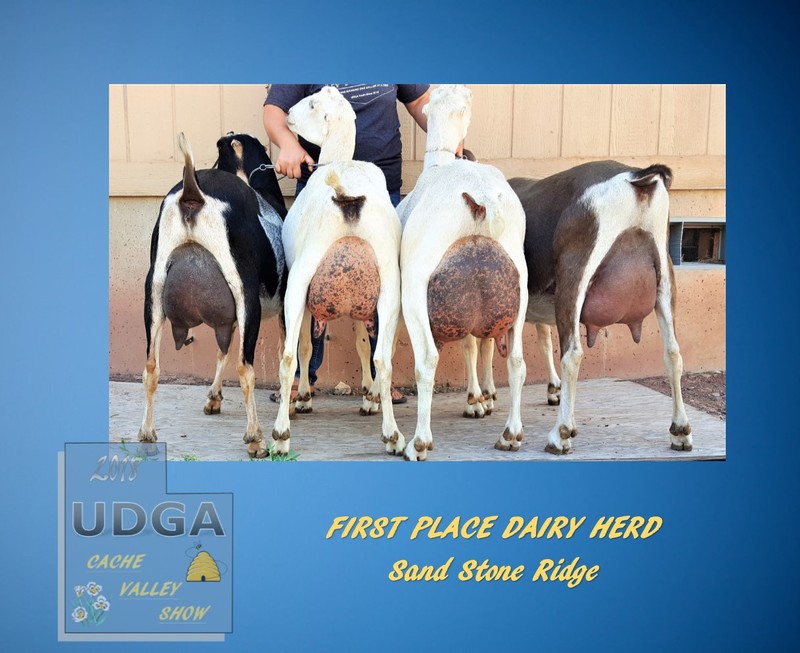 Bred To: King/Trickster DNA will be done